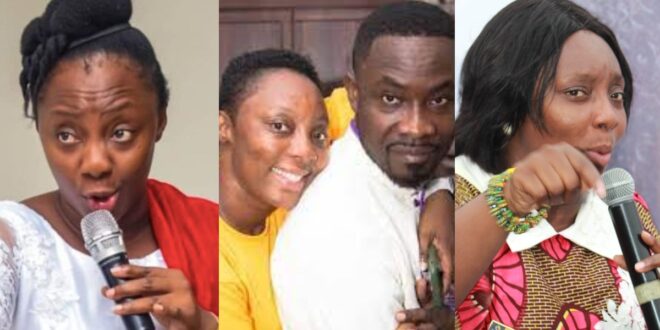 Counsellor Charlotte has taken aim at married women who neglect to treat their husbands with respect.

According to her, if those women do not pray and treat their men with dignity, they will suffer at the hands of side-chics.

Counsellor Charlotte went on to suggest that some side-chics are cunning and would go to whatever extent to abduct one’s husband.

She also clarified that during sex, side-chics offer men various styles and cook delicious food for them, among other things.

She portrayed side-chics as a special agent tasked with kidnapping married men and destroying their marital homes if their wives don’t behave properly.