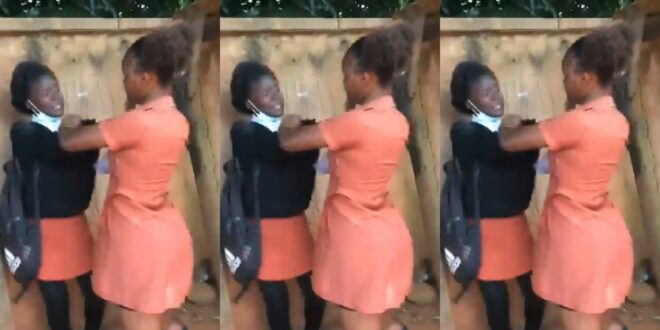 SHS girl k!lls herself after she was bullied by her senior in school

Lufuno, a South African high school student, committed suicide after being bullied by her classmate Candy.

South Africans on Twitter are demanding justice after the tragic incident at Mbilwi High School in Limpopo, placing pressure on authorities to prosecute Candy for harassing her classmate, which resulted in her untimely death.

“We are also appealing for #JusticeForLufuno after she was harassed yesterday at Mbilwi High School in Limpopo, and she later committed suicide as a result of the incident #JusticeForLulu,” says the group.