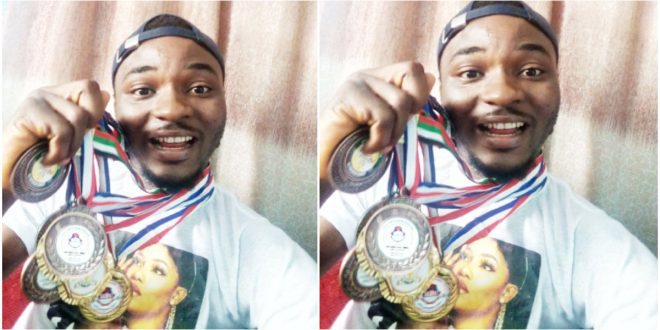 A young Nigerian guy has disclosed the most regretful thing he did in his life out of love.

according to the guy identified on Twitter as Mr. Fab has disclosed that the very regretful thing he did out of love was selling his laptop.

according to the guy, he sold his laptop computer to take a girl he loved on a date on Val’s day just to be able to spend on her that night.

Mr. Fab then went forward and proposed to the girl but the unfortunate thing was the lady turned him down.

he revealed this under a post of a Nigerian rapper Erigga which suggests his followers should share the one regretful thing they did out of love.

“Waytin love don make you do when dey vex you now as you remember?”

and that was where Mr Fab revealed;

“I sell my laptop to take her out for Val, she still turn me down that day “