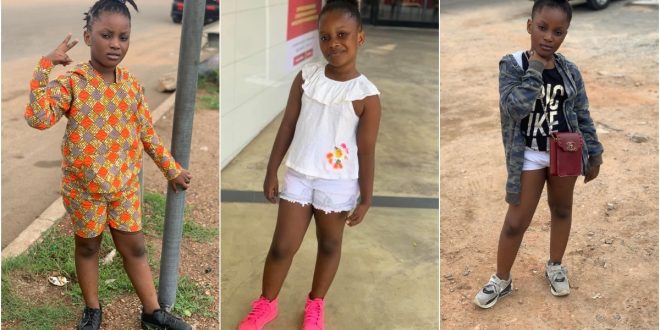 Shatta Berry was one of the favorites to win this year’s Talented kids show, but she was evicted 7 days going into the final.

Shatta Berry, who is known in real life as Hallyberry Adwoa Animwaa Boateng, stated in an interview with sammyflex that she was evicted from the show not because her performance was not good, but because the organizers of the show were displeased with something she did.

According to her, she granted an interview with another media house, Adom TV to be precise and when she got home, her father had received an SMS disclosing how the organizers were displeased with the interview she granted.

According to shatta Berry, she was evicted because of the interview and there was nothing wrong with the performance she gave on stage.