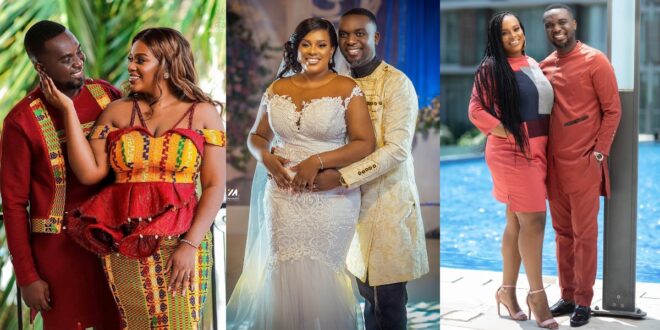 According to a surprising news, Ghanaian gospel singer Joe Mettle and his wife Selassie are no longer together and have gone their separate ways.

A netizen known as Selasela2041 revealed the surprising news after posting on a picture of the pair.

According to the netizen, the two are divorcing, and his wife Selassie has also moved to her father’s home, though Joe Mettle is reportedly absent from the house.

According to the netizen who claimed to have been contacted by a close friend, Joe Mettle and his wife Selassie are no longer together because the wife has returned to her father’s home, and she has asked the person who posted their picture to avoid concealing their union.