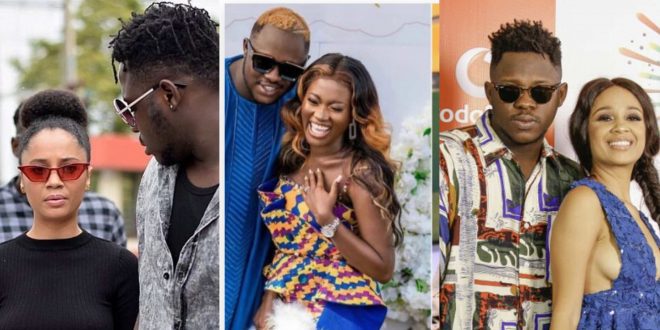 “Sex on the first date is like a relationship interview” – Medikal

Ghanaian rapper Samuel Adu Frimpong popularly known as Medikal has shared a very controversial post on twitter sharing his mind on having sex on the first day of a date. As many consider any lady in such a situation to be cheap, Medikal views it in another way.

According to Medikal, sex on the first day of date is the way a lady determines if she is indeed worth the relationship. He said that if the lady is called upon the second day, she has been given approval.

Medikal tweeted: “Sex on the first date doesn’t make you cheap, it’s a relationship interview, if you are called back it means you got approved”

Medikal has recently been in the news following his recent beef with Female rap artist Eno Barony and his ex sister Derby. He gave death ears to the Females attack for a while until he released ‘Nonsense’ truck in retaliation.