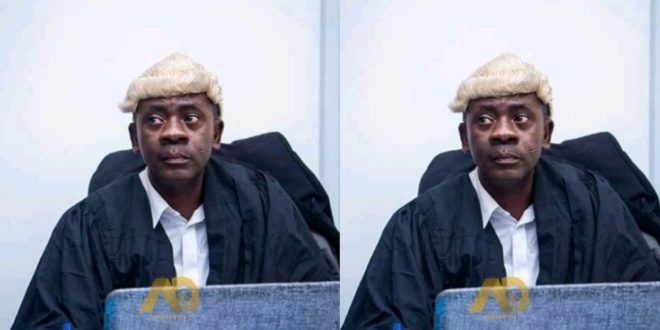 Kumawood actor Akrobeto born Akwasi Boadi has spit out his thoughts about formal education and it would reecho in the heads of many elites. according to him, a school certificate could not take him where he is in life now.

He explained that he completed JHS and switched to acting and that has opened many doors for him to be known worldwide. He recognized Apostle Kojo Safo Kantanka for discovering him.

He stressed that if he had schooled, he wouldn’t have gotten to the place he is now because he was not academically good. Akrobeto was also fast to add that education is vital to anyone however it isn’t the main way to progress.