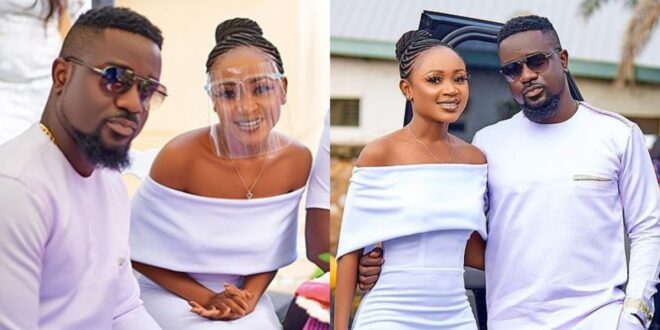 Sarkodie pleads with the court to release Akuapem Poloo

Sarkodie, an African musician, has pled with the Accra Circuit Court to revisit actress Akuapem Poloo’s case and release her.

The rapper said in a tweet spotted by us, that it was difficult to see the actress go through too much, particularly in cells, only because she wanted to take pictures with her baby.