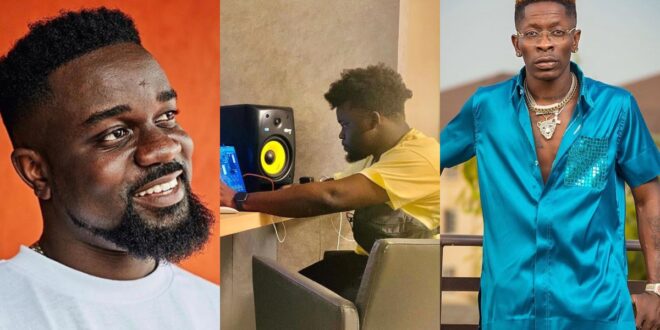 MOG Beatz, a Ghanaian music maker, has unveiled the stingy side of Shatta Wale, a dancehall artist.

He reported to have collaborated on 10 tracks from the Reign album in a series of tweets. Shatta Wale, on the other side, hasn’t paid him for the job he’s done since 2018 .

MOG Beatz has come out again a few minutes after making these claims, this time claiming that rapper Sarkodie, whom many consider to be stingy, is more charitable than Shatta Wale, whom many regard as a joyful giver.

That is to suggest, Sarkodie has been paying the producers with whom he works with, while Shatta Wale has not.