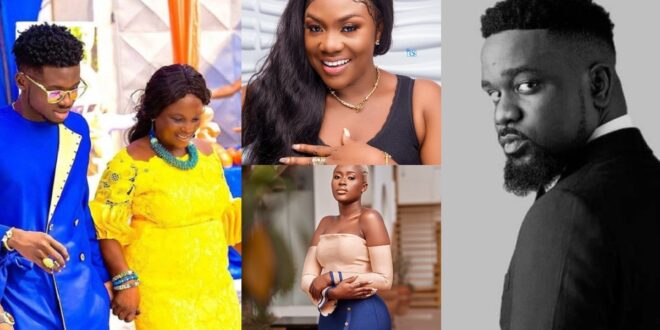 Sarkodie, Fella Makafui, Emelia Brobbey and others reacts as Kuami Eugene sings for his mother (video)

Sarkodie, Fella Makafui, Emelia Brobbey and others reacts as Kuami Eugene gives his mother, Mrs. Juliana Marfo, a freestyle in his studio within his home.

According to Kuami Eugene, this Sunday, February 7, his mother asked for a freestyle after church and he also conformed to his mother’s command.

The lovely moment was shared by the Lynx Entertainment signee as he sings to Mrs Juliana Marfo his yet to be published album named “Monica”.

My Mum Asked For A Freestyle After Church Today. So I gave her a song I’m still Working On. #Monica .

Sarkodie, Fella Makafui, Emelia Brobbey and his fans were shocked by Kuami Eugene’s mother-son goals as they reacted underneath his post. 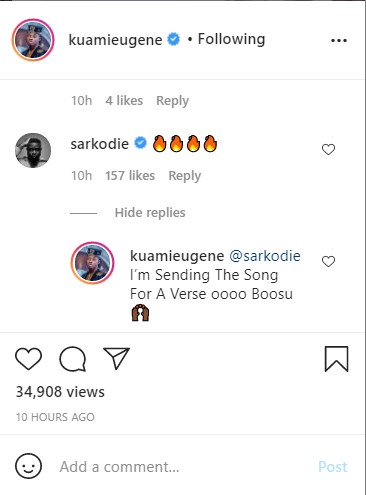 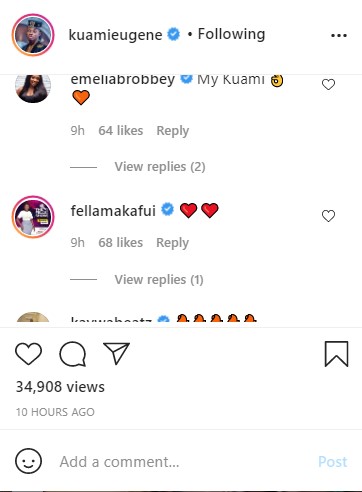