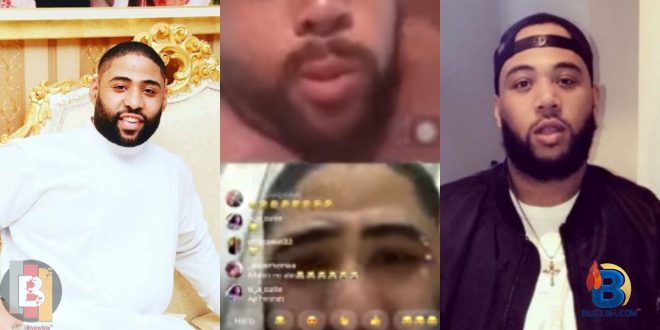 The kind of embarrassment that the youngest son of Arch Bishop Duncan Williams, Daniel Duncan has brought upon his father and his family at large is unbearable.

Of late, Daniel has been putting up certain behaviors which her airs on social media and has got Ghanaians talking as they lash out at his father for not bringing his son in up in christ. Check some out below:

This whole incident has triggered Duncan Williams’ son Joel Duncan who is also a pastor to go on his Knees begging his younger brother to stop all he is doing that is tarnishing the family and the name of his father in particular.

This was captured in a video call that occured between the two brothers.