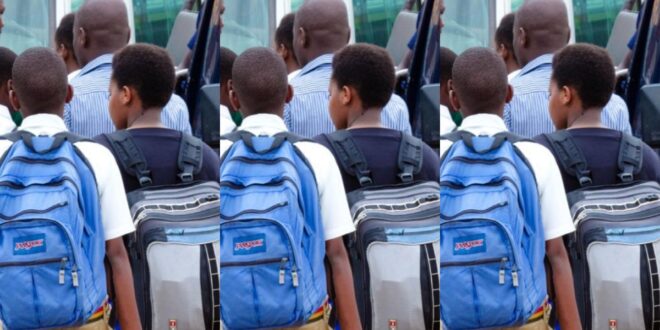 According to information received by our agency, a 22-year-old final year student at Toase Senior High School in Ghana’s Ashanti Region allegedly hanged himself to death. The deceased has been known as Kwame Boadu ever since.

According to information, the incident occurred at Barekese in the Ashanti Region’s Atwima Nwabiayya North District. According to reports, Kwame Boadu’s parents discovered him hanging in his room on February 24, 2021, after his colleagues went hunting for him.

”Despite several knocks on the door, there was no answer, so they pushed the door open only to find him hanged,” said Mr. Mensah, a family member. Among the cries, his mother’s attention was drawn.”

according to Mr. Mensah He believes foul play, explaining that when they detected, Kwame Boadu’s his foot was not touching the ground. This is what he had to say on the subject:

”If you had seen him handing, you would realise that he was killed by someone and was hanged to make it look like he committed suicide. So I will call on the police to investigate the incident immediately”. The body of Kwame Boadu has since been deposited at the morgue.