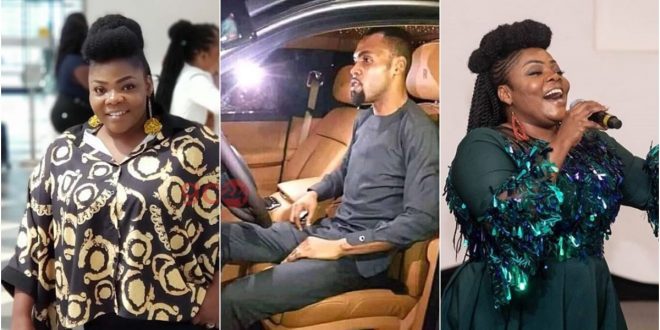 Months ago we reported that Gospel musician Celestine Donkor was planning on taking the founder and leader of Anointed Palace Chapel (APC) Reverend Kwaku Antwi popularly known as Obofour to court for using parts of her song ““Agbebolo” without the consent of the artist.

The case was taken to Accra Circuit court and was presided over by Madam Eva Bannerman Williams.

Rev Obofour was pronounced guilty, in his defense, Rev Obofour revealed that he had already met with celestine to pay the necessary compensation to her.

The court sentenced him to be of good behaviour for the next 6 months.