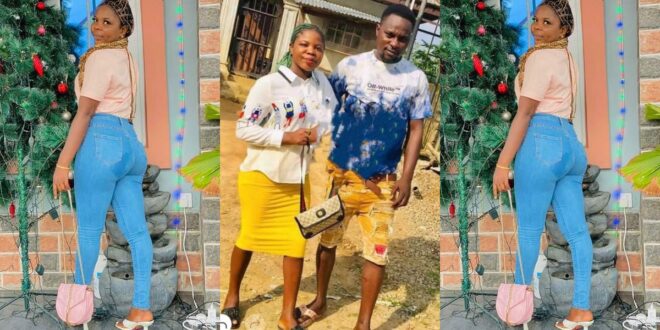 Real cause of the couple found dead in their room on Val’s day revealed.

We announced on Valentine’s Day that two lovers were found dead in their room after they had returned the night before from a party.

According to the previous story, on Saturday morning, February 13, the bodies of Ufuoma Atidja and Matilda Aghotor were found after neighbors peeped through the window. It is claimed that the man was found on the floor and the woman was found on the bed.

Well, an update to the tale narrates that after she poisoned her lover for supposedly impregnating another woman, the lady committed suicide.

Reports alleged that the pair had died from food poisoning or perhaps generator fumes, but sources near to them disclosed to Vanguard that Ufuoma was poisoned by Mathilda after she figured out that he had impregnated another girl.

“Ufuoma impregnated another woman and when Mathilda found out, she could not hold back. Mathilda is the jealous type. And let me tell you, there are injuries on Ufuoma’s wrist and body.

In addition, she has frequently claimed that once she figures out he is seeing another person, she would destroy the guy and kill herself. That is what happened,” a source whois known as Bobos said,