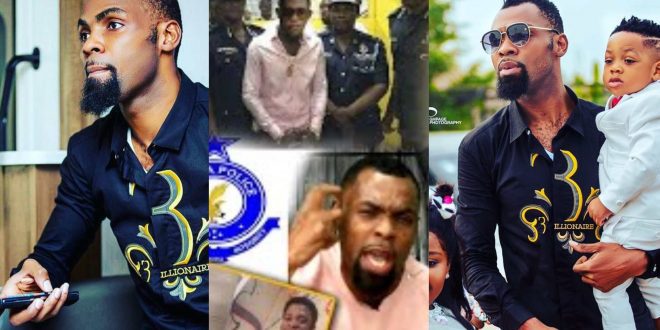 According to him in an interview on Metro Fm, Obofour killed his kids because he wanted to be famous, he added that Obofour even eats human intestines and he has proof of it.

When the video went viral, he came out to apologize that he wanted to be famous and his plan was to say all those bad things about Rev. Obofour in other to get the attention of Ghanaians.

Rev. Obofour after watching the video and listening to all the allegations revealed that there was no way he wouldn’t take the matter on legally so he reported to the police.

All efforts to reach Prophet Elisha to come and defend himself did not go through so the police have declared him wanted.