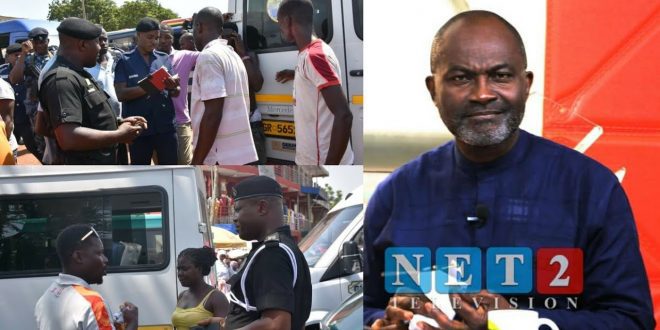 The M.P for Assin Central Hon. Kennedy Agyapong has made a shocking allegation about the Prophet Nigel Gaisie the founder of Prophetic hill chapel.

According to Kennedy, Prophet Nigel Gaisie, and his junior Prophet, Godsway conspired with six men to take off his life. Hon. Kennedy Agyapong then said, Prophet Nigel Gaisie offered to pay each of the men GHS 10000 of which four accepted the offer but two were reluctant.

He revealed that but for the intelligence given to him by the two men who were not willing to take the offer, He would have been dead, thanks to Nigel Gaisie.

Kennedy went forth to assure his listeners of more expose’ this coming Monday as he is never deterred by the attempts made to kill him.

I strongly believe that the Honourable M.P should hand this matter to the Police before his instincts start to fail him. someone who tried to kill you(if it is true) will always try different methods so have to be dealt with quickly by the Police.