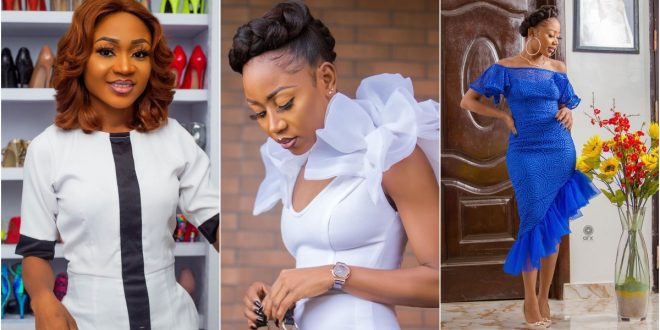 While in prison, Akuapem Poloo, a social media influencer and actress who was recently arrested, shared some of her story.

She was sentenced to 90 days in prison after she pleaded guilty to three charges stemming from nvde pictures taken of her son.

Poloo disclosed in a live video that the inmates lavished her with love and told her flat out that she did not deserve to be with them.

When she recalled this moment, she was so taken aback that she had to take a break to cry. So far, the event has made an indelible mark on her.