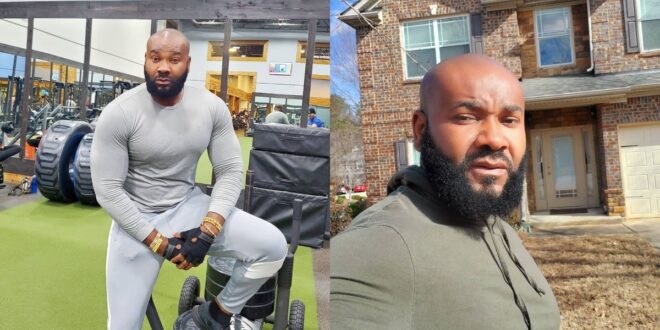 Prince Eke, a Nigerian actor, and director has said that a man who gives his wife 24 hours of attention is probably not a hard-working man. 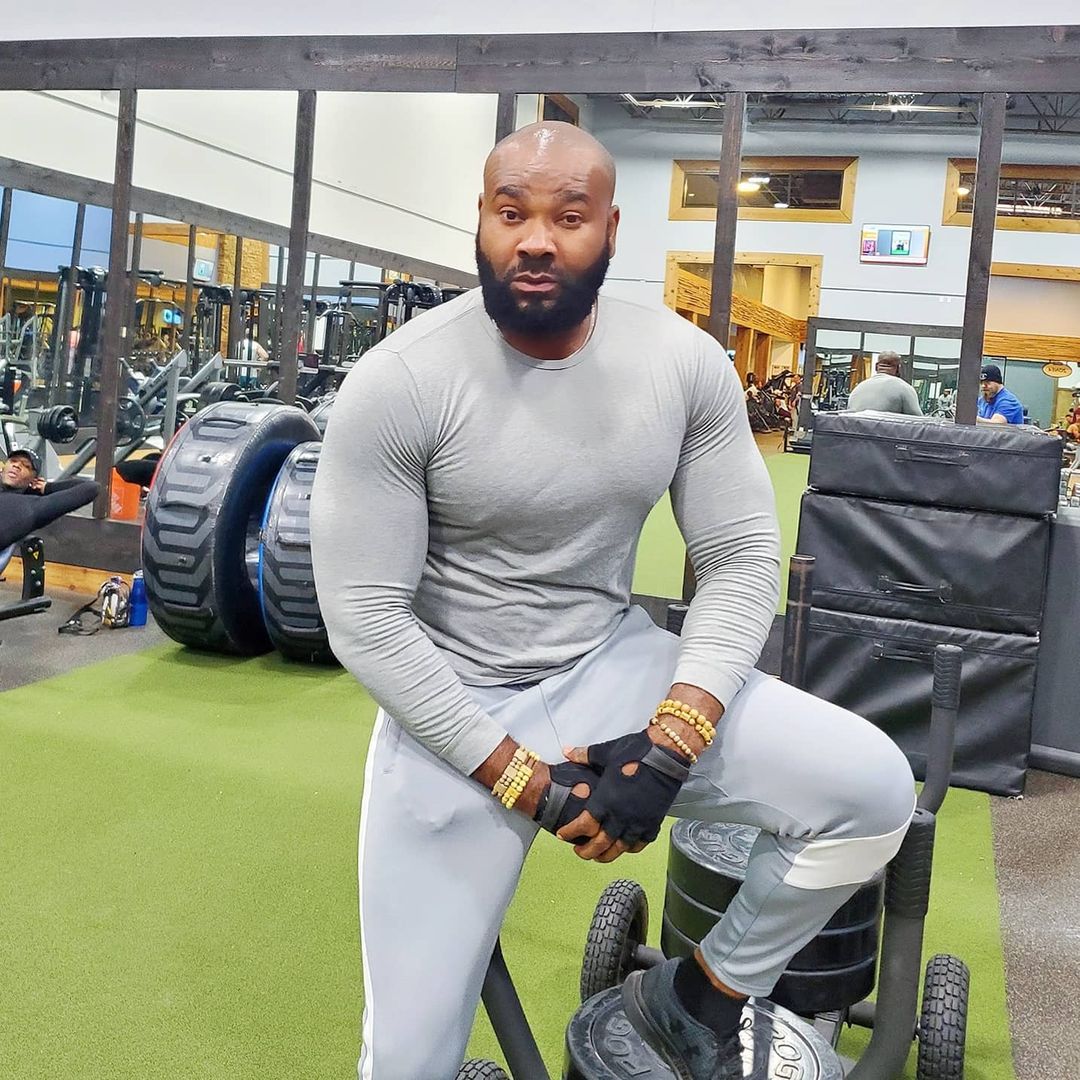 For him, a hard-working guy should be obsessed with their job because it should be counted as one of the stuff he does every day to give a woman 24-hour care.

Many women lament a lot about the lack of attention paid to them by their husbands, ignoring the fact that they have to work hard to get food to the table. 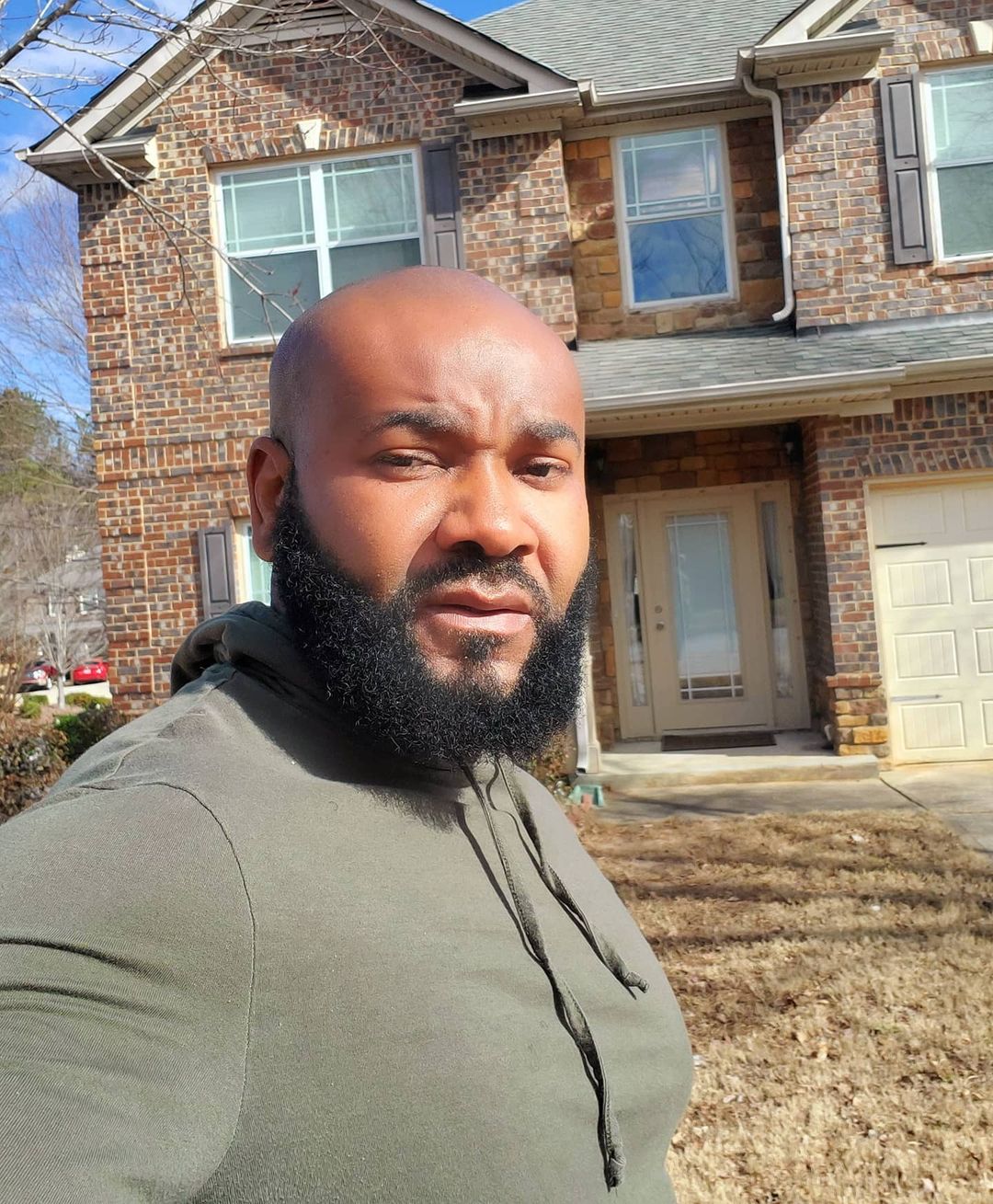 Prince Eke, who appeared in many Nollywood movies, made the argument through his stories on Instagram.

He admonished women not to let the unemployed men make them feel like their productive husbands who are so busy at work and do not get to spend any time with them does not love them. 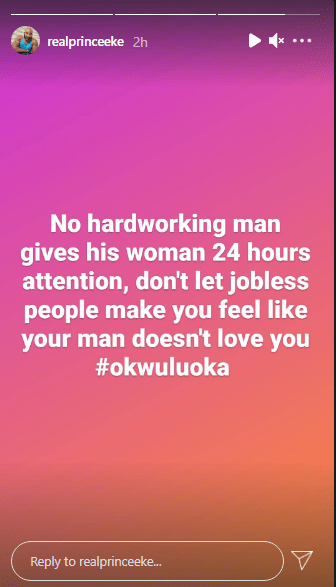