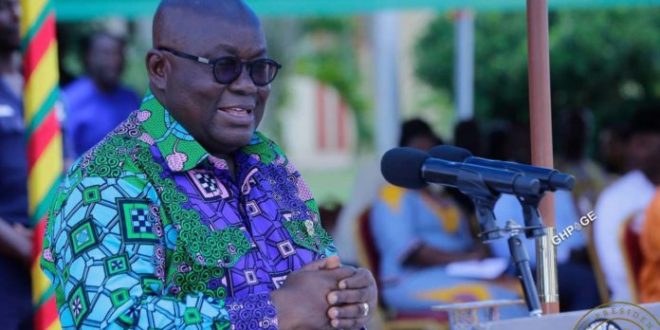 According to Ghana’s president, Nana Akufo-Addo, it will not be his presidency that legalizes same-sex marriage in Ghana.

Following pressure on the executive branch of government to justify its stance on actions of individuals who identify as LGBT, the President issued a statement about it.

“For the same-sex marriage to be legalized in Ghana, it will not happen in my time as President”.

Akufo-Addo said, “Under Archbishop Douare at St. Michael and All Angels Cathedral in Asante Mampong, Ghana, I make the following remarks.”

“I have said it before, and let me stress it again, that it will not be under the Presidency of Nana Addo Dankwah Akufo-Addo that same-sex marriage will be legal”.