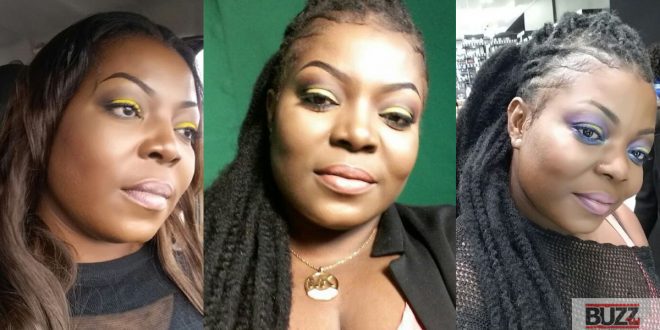 Reverend Minister Maame Yeboah Aseidu, now known as Reverend Mrs. Gold, has called on Ghanaians to go down to their knees and pray for the country.

According to the former Adom TV presenter, she saw a dark cloud hovering in the sky in an Instagram post, suggesting that there is impending tragic news about the death of a major person.

The nation is still grappling with former President Jerry John Rawlings’ sudden death after he was laid to rest not long ago.

Well, Prophet Owusu Bempah also prophesied the death of a “major” person at the beginning of the year and asked the Ghanaians to pray.

As we have no idea of who Maame Yeboah is talking about, she stated that we should all pray. 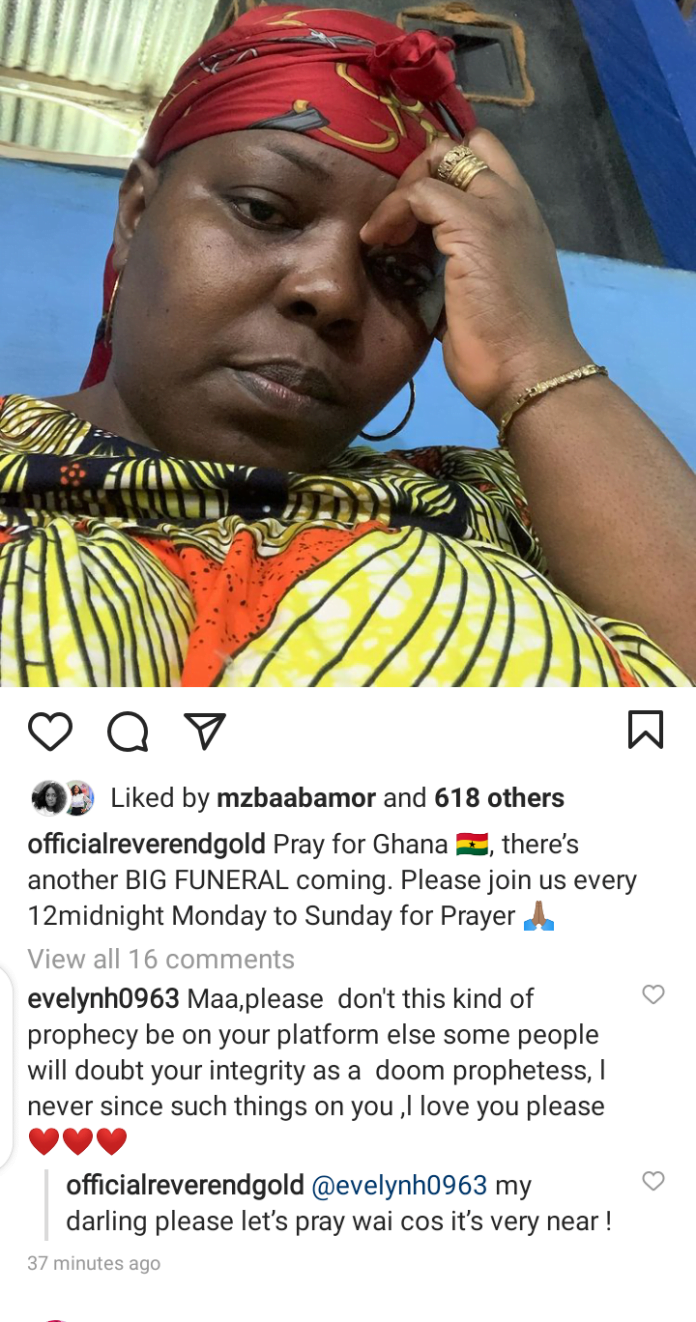