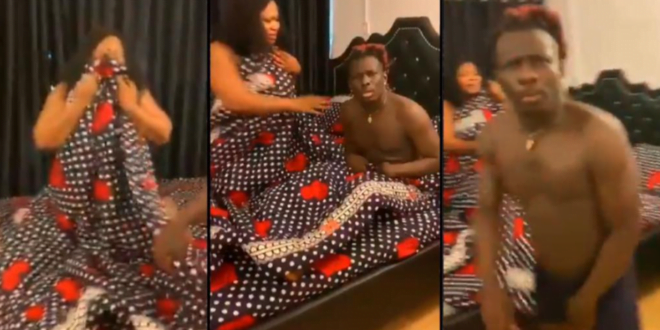 Nigerian singer Terry Apala has been caught cheating on his pregnant girlfriend as he is seen chopping his alleged cousin, and Nigerians are so shocked at this. 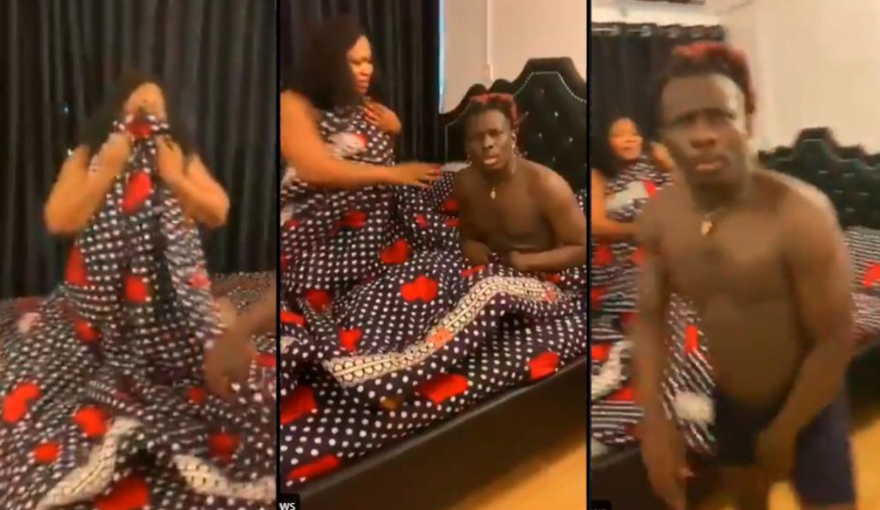 According to a Twitter user who is a friend of Terry Apala’s sister, @Premiumbabygyal took to the site to drag her friend’s jilting singer.

Apala is seen with this supposed cousin lying on the bed in the video as he pleads with his girlfriend to stop taking the video.

As Apala tackled his girlfriend for the phone, the cousin used the duvet to cover her face out of embarrassment. 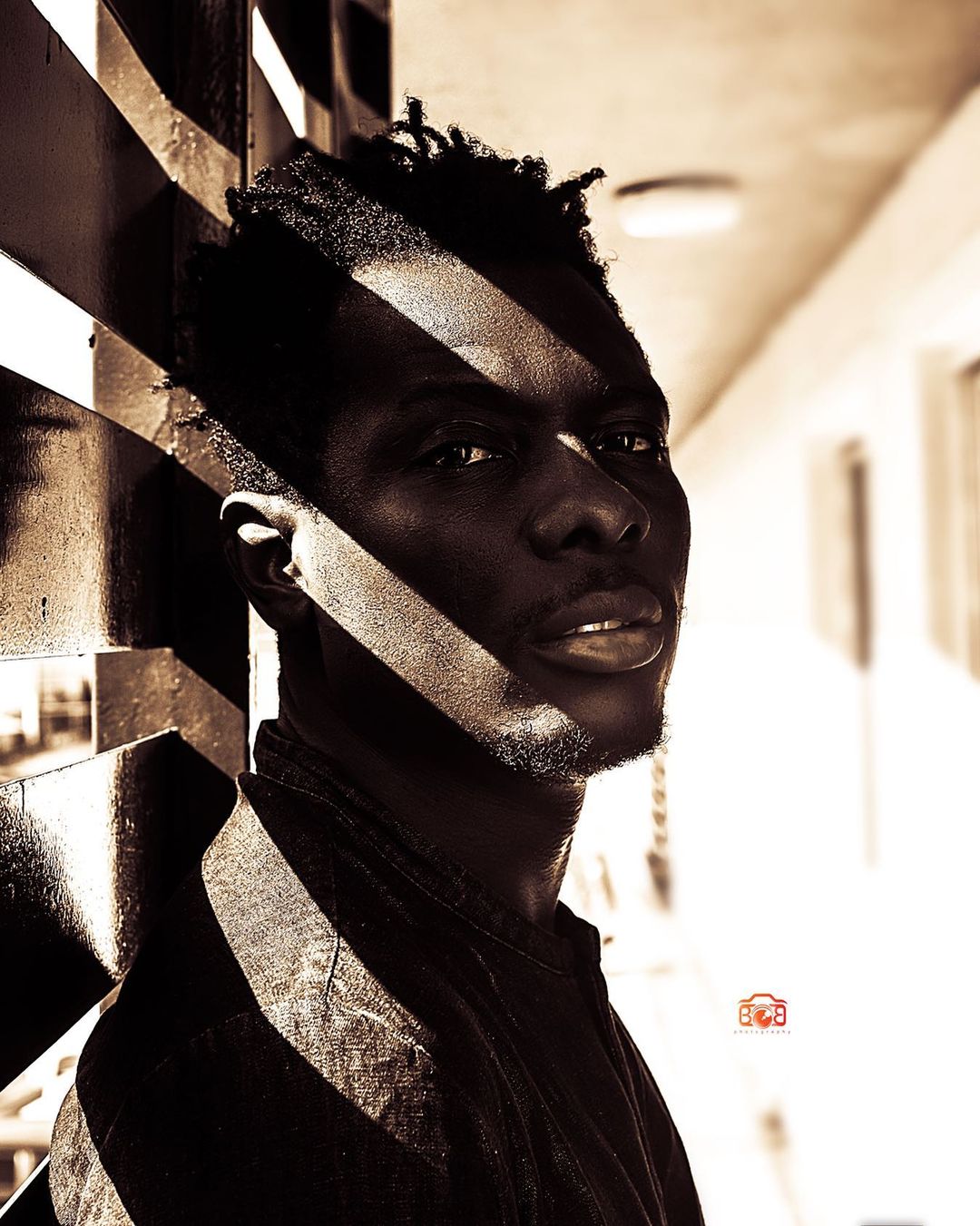 she shared the video and wrote;

“So I would normally not do this, but I can’t watch my friend suffer whilst I fold my arms and do nothing. So basically my friend has been dating Terry Apala and at the moment she is pregnant.

So basically my friend has been trying to reach him,to have him keep up with her since she is pregnant, He keeps lying to her that he travelled, just for her to come see him at home and see that he is cheating on her with a girl he claimed to be his cousin.

And this same girl,She has gotten stuff for,she wears her clothes and even so many more..My friend caught her boyfriend, Terry Apala cheating in his room after lying that he travelled, she’s been suspecting him but no concrete evidence until last week, she’s been crying her eyes out.

That’s how all these male celebrities treat there woman, most are afraid to come and talk,she even said she won’t say anything but I told her she won’t stop me, the world has to know how irresponsible he’s towards his woman.

I hate that I warned her about dating him because I know that’s how celebrities act.”

ALSO READ  "I was Only Joking with him on Social media, but he married me"- Lady recounts how she met her husband online