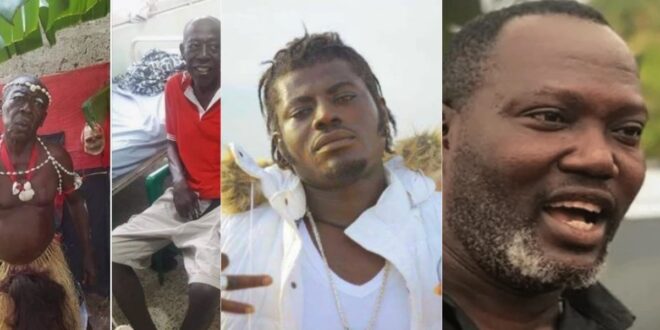 Popular Kumawood actors who have died in the past few years. (photos)

In life, everyone is bound to die, one by one we will all meet our maker in heaven.

Kumawood has suffered losses of their own, the movie industry lost some great actors and their demise affected the whole showbiz industry.

Below are some popular Kumawood actors who have died in the past few years and what happened to them.

Abass was a key player in the Kumawood industry prior to his passing on the 7th November 2018, he was stabbed in a fight at Kumasi Asawase.

Actor Asua Tano is already a legend in the movie industry, he was part of many local series before his death on the 26th February 2019. He died on admission at a hospital in Accra over a prolonged illness.

bishop bernard Nyarko was well known and loved for his preacher playing roles in movies, during his lifespan, he became an ordained man of God. Bernard Died from colon cancer while receiving treatment at the hospital on 2nd May 2020

Eric Asante was an actor as well as a movie producer, he died of cardiac arrest on the 27th November 2016, his death was a shock to all Ghanaians because it came at the peak of his career when no one expects such an unfortunate thing to happen to him.

ALSO READ  'My wife left me with our 2 years old child because Sarkodie said I was fake'- Dr. UN
Share 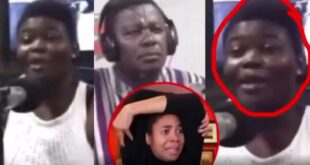 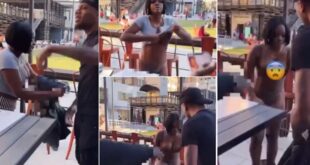 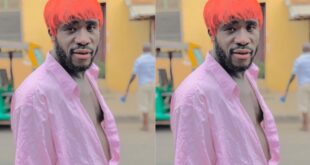 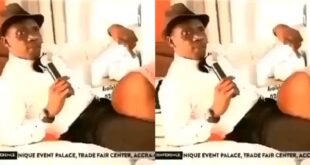 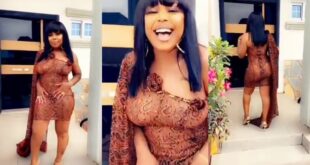 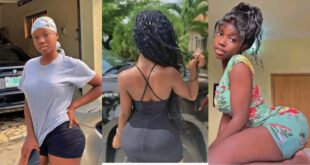 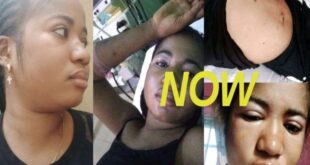 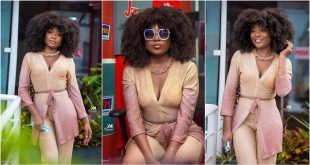 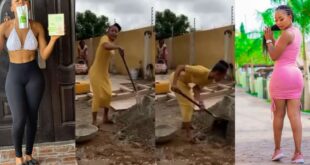 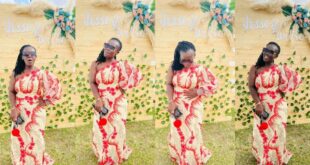 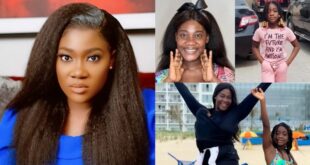 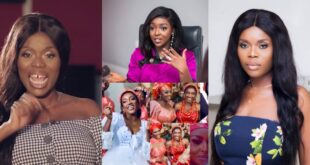 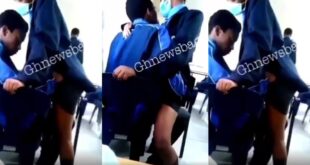 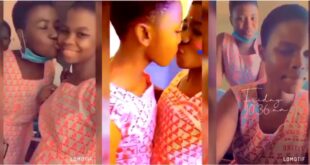 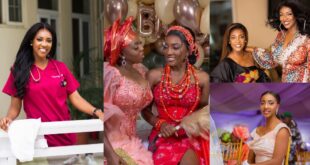 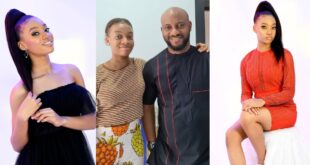 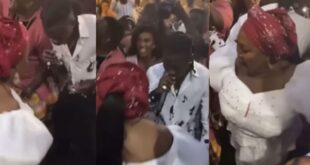 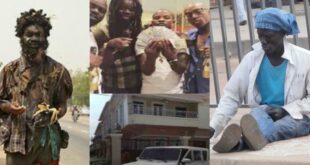