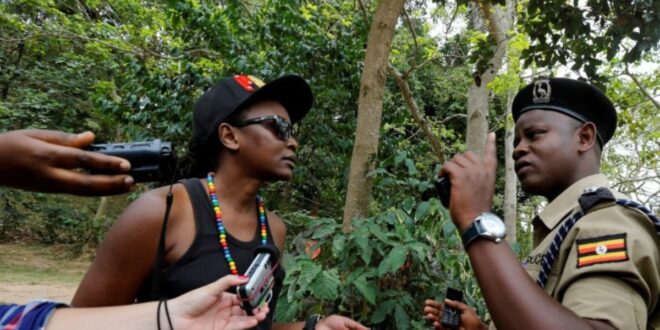 Two native doctors allegedly raped a girl who came to them for rituals to discourage her partner from cheating, and the police laid hands on them.

The problem occurred in Uganda, according to sources, where a female university student wanted to pursue the assistance of these ritualists to discourage her lover from getting eyes for other girls. 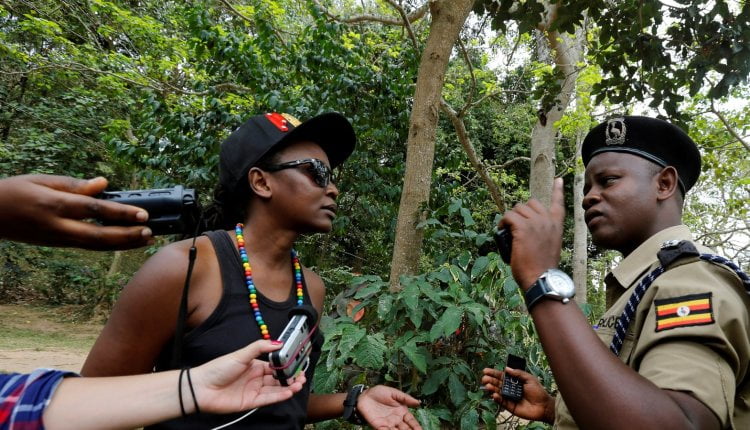 Sadly, the two suspects, Nazario Bazarwa, who, along with his secretary,who is 72 years old, tricked the lady into spending the night at the shrine.

They assaulted the lady later, assaulting her later that night.

The men are presently in police detention pending further inquiry.