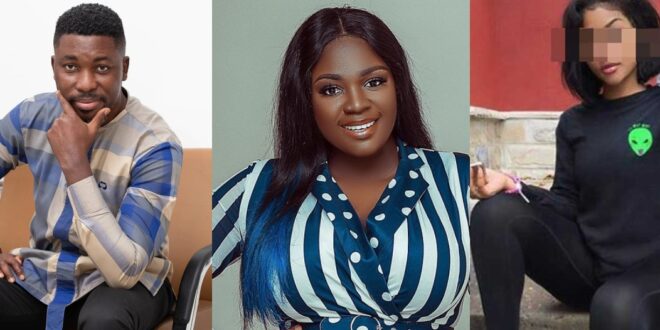 Kwame Aplus, a Ghanaian singer turned outspoken political activist, is well-known for his provocative statements as well as the long list of women with whom he has slept.

A Plus isn’t afraid to reveal who he had a bedroom encounter with and why it occurred.

He recently admitted that he has been sleeping with Mona Gucci’s best friend for years despite his feud with her.

A Plus and Tracey Boakye allegedly had a one-night stand, according to Kennedy Agyapong.

With this information out in the open, A Plus has grown used to getting the following post from a desperate slay queen trying to hit the headlines.

A Plus posted a screenshot of a woman pleading for him to have s*x with her in his DM.

A plus, who had little interest in her, asked his followers to assist him in deciding what to do with her. Have a look at the image below. 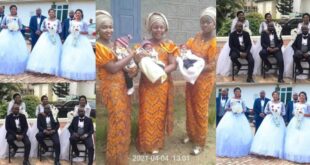