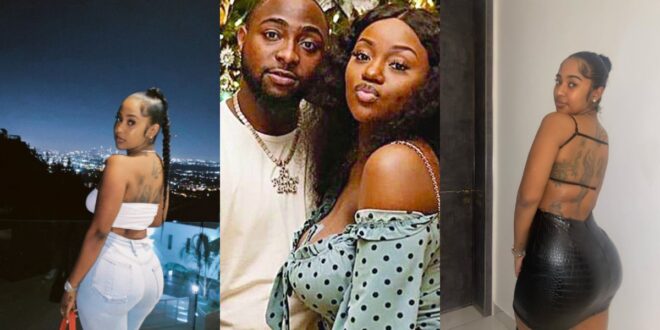 Mya Yafai, Davido’s New Girlfriend, has been making headlines after reports of her reportedly dating the Nigerian Rapper circulated online.

Nigerians have invaded her comments section, accusing her of strewing Davido and Chioma’s relationship all over the place. Nigerians refer to Mya Yafai as the “6 tattoo lady” because Davido referred to her as such in one of his songs.

Mya Yafai is best known for being the ex-girlfriend of Young Ma, a  Hollywood rapper, so news of her dating Davido is making headlines right now.

Here are some lovely pictures of