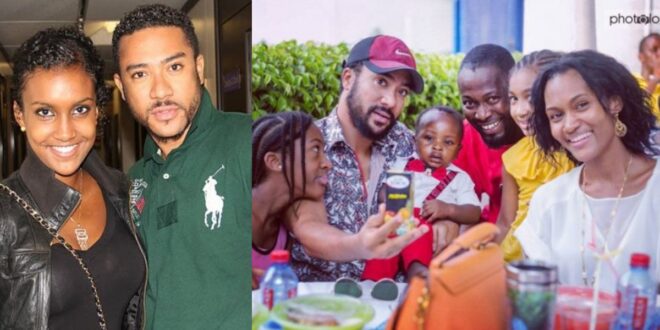 His birthday is September 22, 1980. His father is Lebanese and his mother is Ghanaian.

He is the most handsome of his siblings.

He went to one of the most well ranking secondary schools in Ghana, Mfatsepim Senior High at Cape Coast.

He was very involved and passionate about theatre club. He was named the highest for his performance in Cape Coast.

Given his commitment, Majid finished his degree without much difficulty.

In 2008, Majid became a part of Ghana’s movie industry (Ghallywood) and gained stardom from TV shows.

In addition, Majid has starred in many Ghanaian and Nigerian plays, receiving awards.

he got married to Virna. They have two daughters, Zara Michelle and Kiera Michelle.

see photos of himself and his family below. 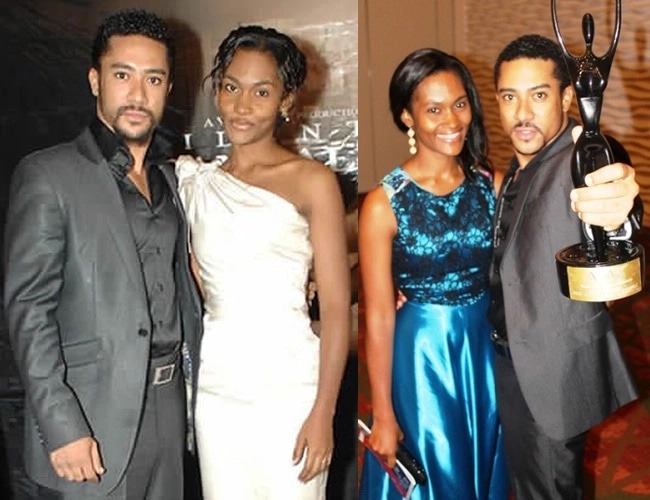 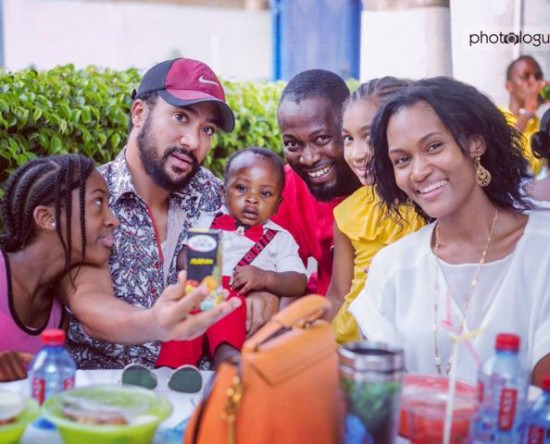 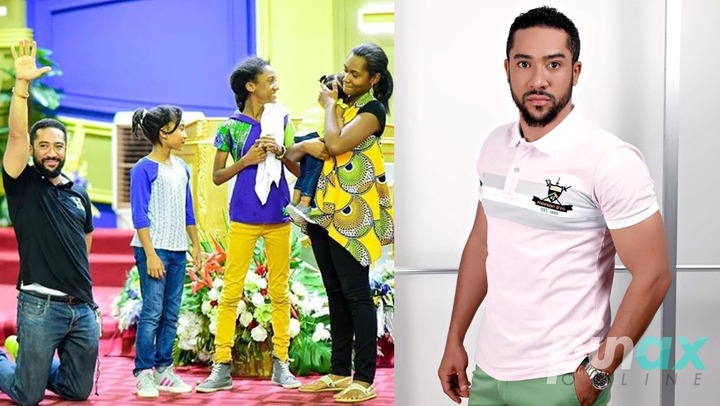