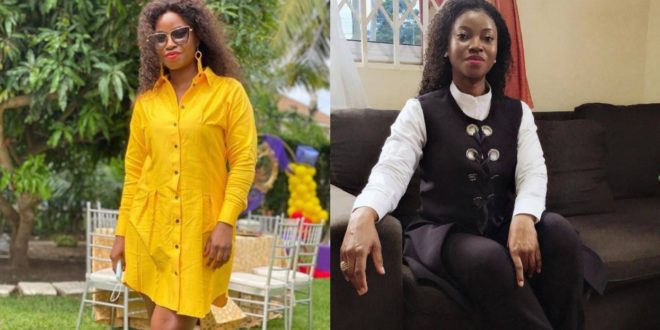 See adorable photos of Barbara Mahama, 3 years after the lynching of husband

The usual saying ‘time heals’ is indeed true and if anyone has doubt about this, a look at Barbara Mahama, the wife of the late Major Mahama who was murdered due to people mistaking him for a thief tells it all.

The sudden and horrid death of her husband which took place On May 29, 2017, broke the mother of two to a point we all thought it would be difficult for her to recover thanks to God, the CEO of Signature Fashion is doing well as the pain has gradually faded away.

Barbara Mahama’s new looks gives an inidication that  she has bounce back to her normal bliss She has found the much needed delightfulness once again after three years of he beloved husband’s demise.

Just check her pictures below: