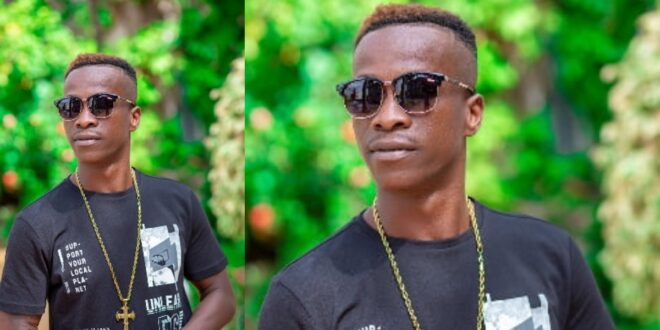 I will be a Pastor very soon – KK Fosu reveals

Popular Ghanaian highlife artiste KK Fosu has been in the music industry for two decades or so.

He has, however, made it known that he may soon become a pastor. 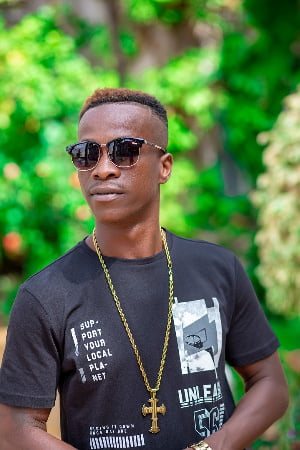 “I believe that every artist is a prophet and we are all doing the work of God”.

He also disclosed that he pledged to God to release about one gospel song each year in 2007, “And right from then till now, I have done just that,” he added;

“Don’t be surprised if you soon see me on a pulpit preaching to a congregation. It is going to happen very soon so people should take note”, KK Fosu stated.

Answering the question on how his fan would take the news, he said,

“I think the categorization in music makes it look like an artist is supposed to sing just one genre or just do one particular thing. But like I earlier said, every musician is a prophet and there is nothing wrong with me being a Pastor.”