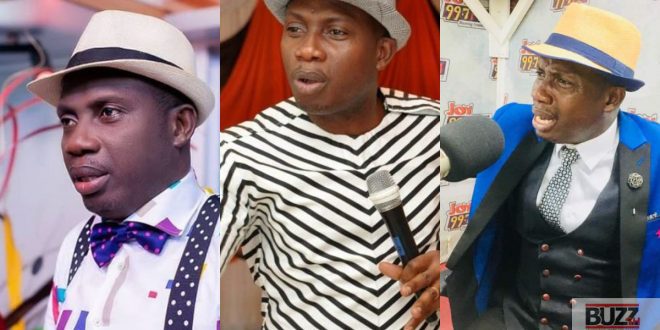 Controversial Counselor Lutterodt has once again come up with his controversial statements that always generates lots of response online.

According to him in the studios of Okay FM, he sees something wrong with women who accept the marriage proposals of guys living in single rooms.

According to him, the fact that a guy lives in a single room should disqualify him from even getting married because he can barely feed himself.