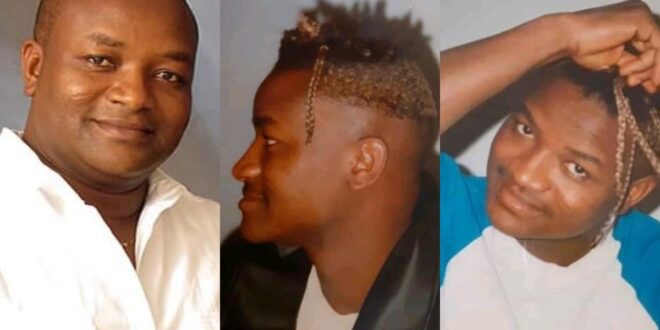 Presidential candidate Hassan Ayariga has caused a stir on social media with a snapshot of his days as a Rastaman. 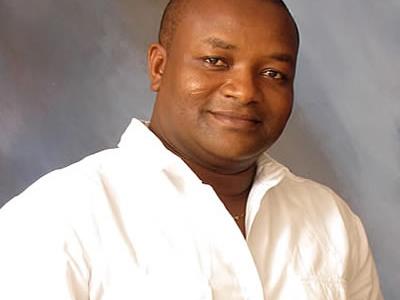 Hassan Ayariga is an accountant, businessman, and politician from Ghana. Since 2012, he has been striving to become President and also the founder of the All People’s Congress.

He is expected to have led an outstanding life as a presidential aspirant in his days as a teenager.

But here is the case, Mr. Ayariga’s throwback photos would make us believe that he was once a stubborn man, but he was abandoned from it.

He was seen in the photo wearing dreadlocks on his hair and half of his hair dyed.

below are the photos; 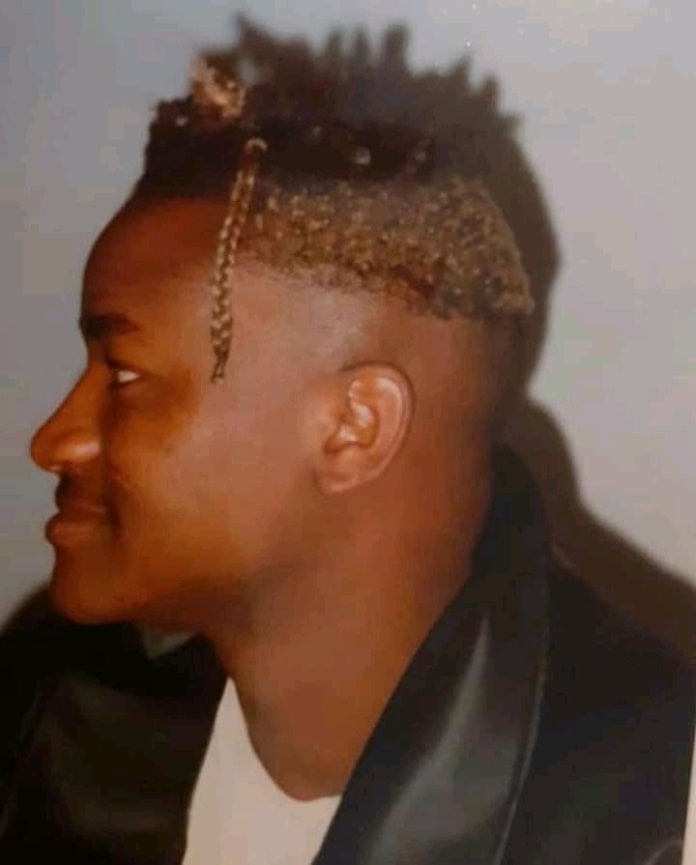 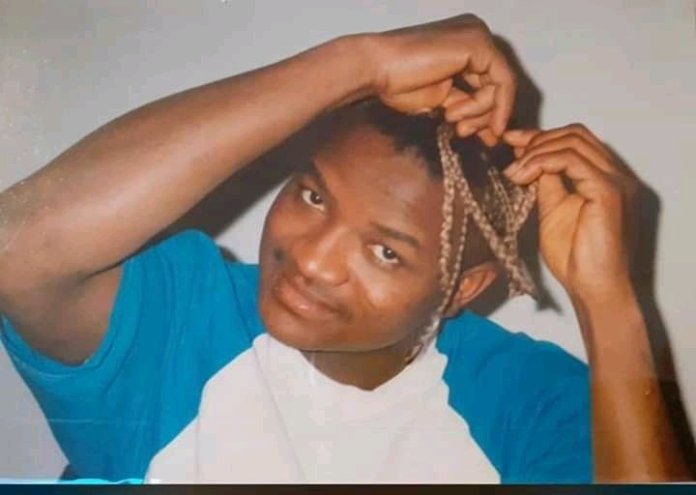 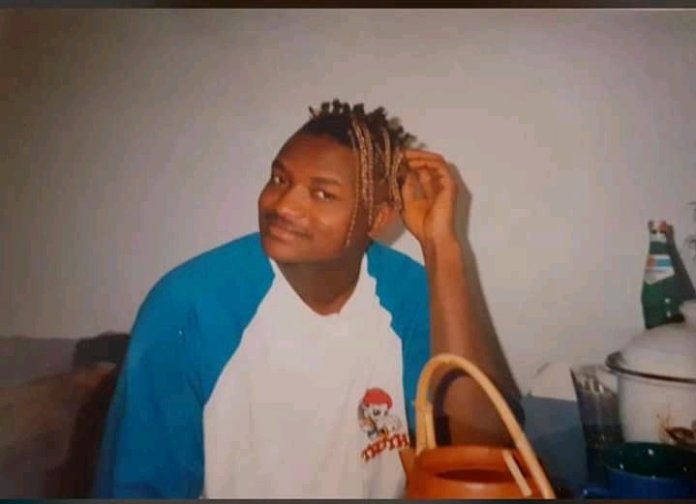