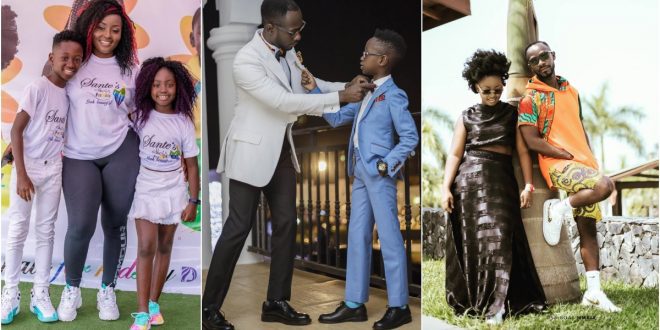 Okyeame Kwame aka Rap Dacta, Ace Ghanaian rapper, and High Life Maestro, has called on his Facebook fans and followers to beg his wife on his behalf to give him another child because he wants to raise a large family. 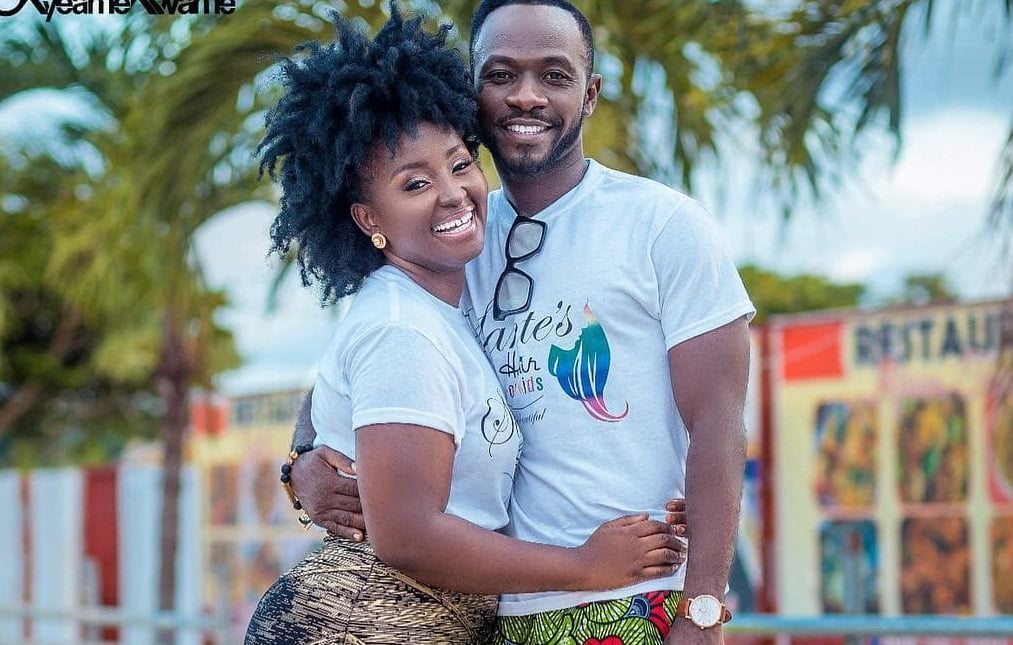 In the meantime, his wife, Mrs. Okyeame, has also clued on several times and platforms that she will not bore another child to the rapper because the two they have are enough.

The caption was nothing more than a request of appeals from his die-hard fans to the wife for another child in an all-loved family picture that was spotted on the rapper’s page. 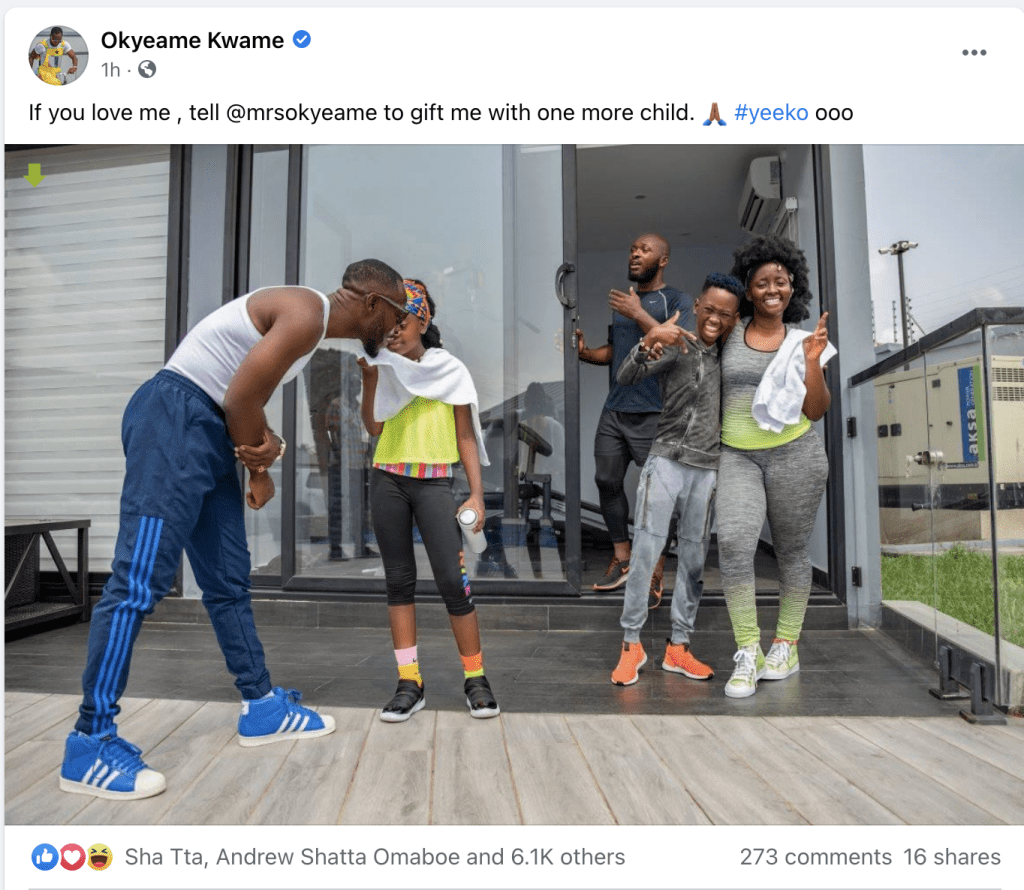