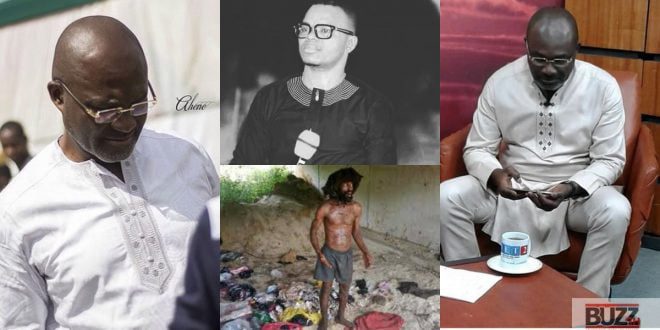 “Obinim will go mad for his crimes if he does not apologize to Ghanaians”- Kennedy Agyapong.

Kennedy Agyapong on the seat on Net 2, revealed that Obinim has done so many crimes in the world.

According to the MP for assin central, Obinim is an evil man and if he does not confess and beg those he has offended and Ghanaians, he will surely go mad before he dies.

Watch the entire live Expose of Obinim by kennedy Agyapong below.