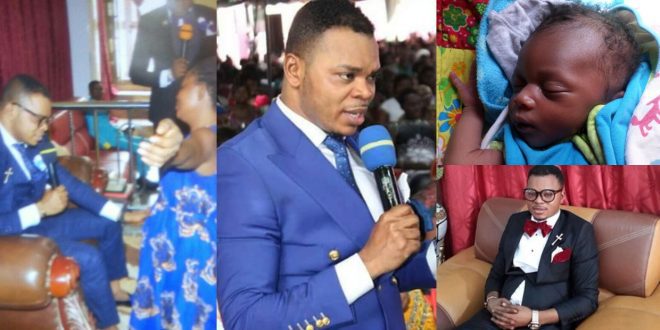 Angel Obinim’s fight with Kennedy Agyapong is trending in Ghana even more than the rising coronavirus cases that is scaring the population.

Kennedy Agyapong exposed Obinim for been involved with money rituals with the blood of babies with which many people were disputing it as not true.

A video of Obinim admitting he is into money rituals have been circulating around the web.

In the video, Obinim was head saying he uses the blood of 3 weeks to 3-month-old babies to make money rituals because he believes Jesus will not come now so man has to chill.