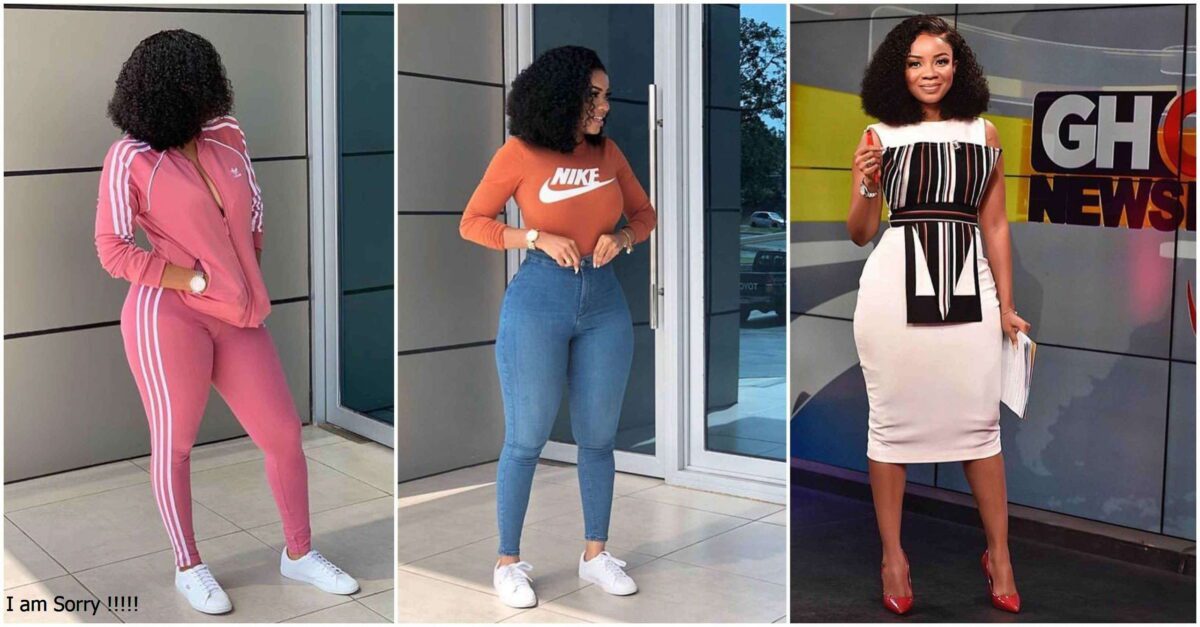 Ghanaian broadcast journalist Serwaa Amihere has opened up to her marital status and society forcing people to marry at a certain age.

according to 30-years-old Serwaa Amihere, society has made marriage to look like the greatest achievement of a woman which so sad.

the newscaster in a Tweet disclosed that she will love to get married but since she hasn’t does mean she has not achieved anything.

” Society has made marriage appear to be the greatest achievement for women!”.

“Its sad. I mean it and i want to get married but lets not make it look like women who aren’t married haven’t accomplished anything”