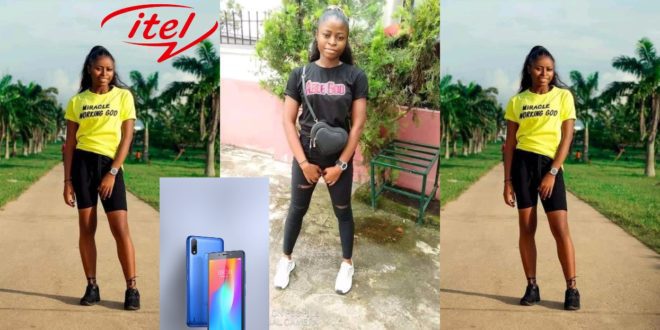 Sad News circulating on the various social media platforms is of the death of a young Nigerian Girl identified as Nora Able who is said to have taken her own life after losing an expensive phone she bought.

Nora Able who was the President of the Clever Girls Foundation in the Uyo in Akwa Ibom State was found unresponsive after she drank a substance believed to be poison.

She was confirmed dead after being rushed to the Hospital.

see more of her pictures below:

Eugene Nyarko is an entertainment and showbiz pundit, writer and freelance blogger. He is passionate about what he does and has help increase the value of entertainment contents online. Eugene is also a Java programmer, you can contact him via Email- nyarkoeuge[email protected]