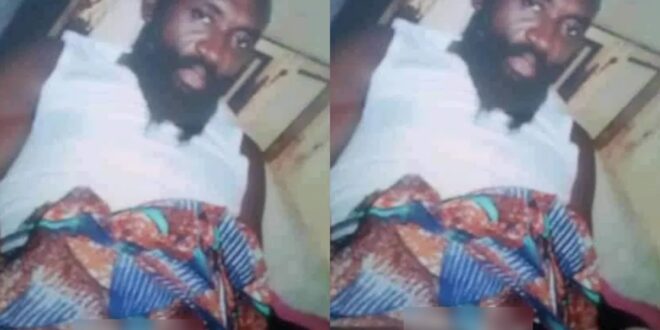 According to news from Nigeria, a man has agreed to sever his manhood in order to put an end to his insatiable appetite for sexual interaction.
According to what LindaIkeji’s blog wrote, after growing tired of chasing women and laying them indiscriminately, the man whose name is Terhemen Anongo, popularly named Doc K or Bob Korna, reportedly committed the act.

Since he attended the University of Ibadan medical school, Anongo is known as Doctor K. He dropped out of school in his final year in 2007 due to mental problems and has been living alone in his father’s house since then, having expelled all other relatives that he blamed for his predicament.

Anongo tried genital surgery from many doctors, but they all turned him down, so he opted to do it himself, according to the article. Since dabbing local anesthetics on it, he cut off his right testicle and was determined to cut the left one as well, but because of heavy bleeding, he stopped. 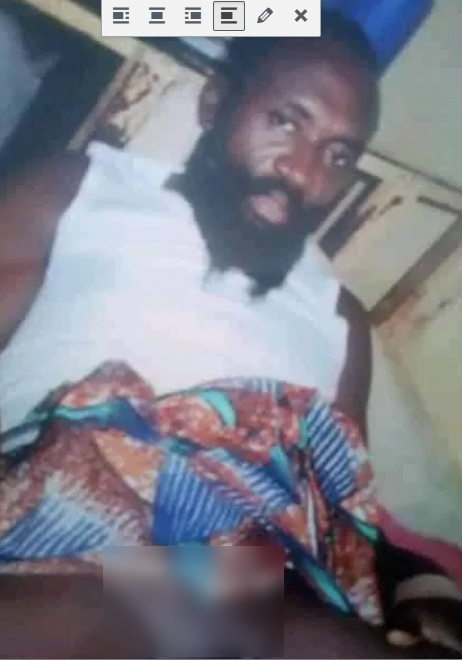