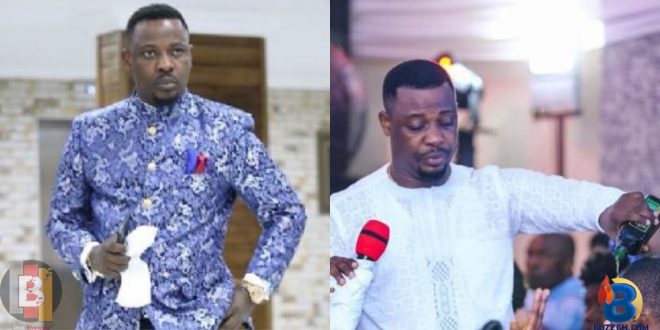 A social media user called Prophet Nigel Gaisie out yesterday for always providing prophecies of death, and he did not hesitate to respond immediately.

He will deal spiritually with the person to challenge him, according to the prophet Nigel Gaisie.

below is what went on; 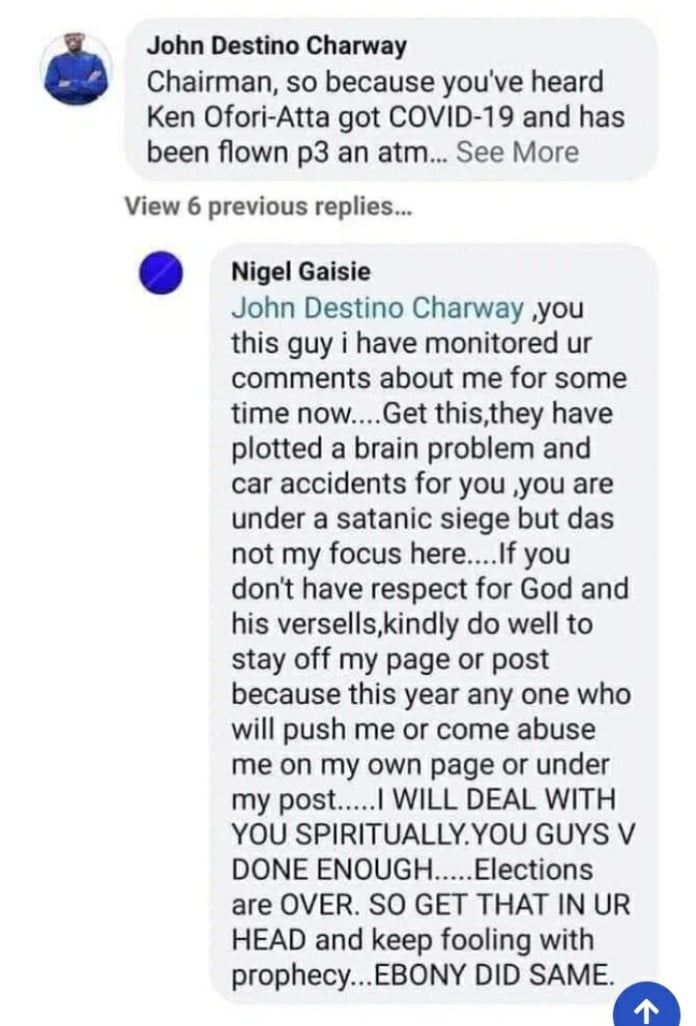