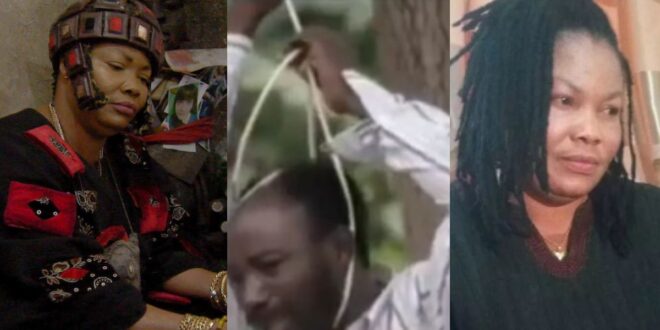 When a video of him trying to hang himself surfaced, the star went viral.

In the film, Big Akwes seems to be emotionally traumatized and despondent.

He is overheard saying that he can not live with the suffering and that he has no choice but to end his life.

This follows Agradaa’s arrest and the closure of her television station.

Despite the fact that it is a movie role, social media users assume Big Akwes is traumatized because his Madam has been arrested and he currently has no job!