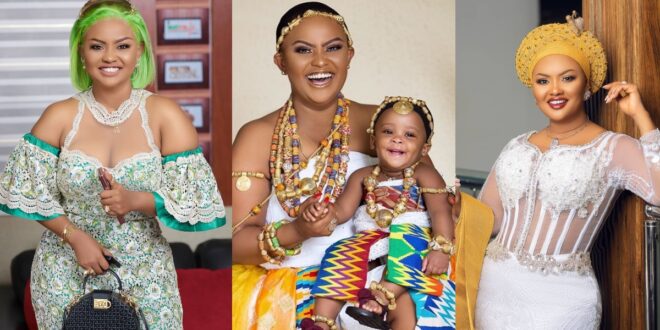 He admired his wife’s cooking talents and likened them to Nana Ama McBrown when helping her in the kitchen.

She boasted to her wife that she would cook as well as Nana Ama McBrown.

When his Turkish-German wife inquired about Mcbrown, he said that she is an actress.

He went on to say that McBrown is a decent woman who is open to everybody and loves everybody.

This isn’t the first time anyone in the entertainment industry has praised the United Television host for her charisma.