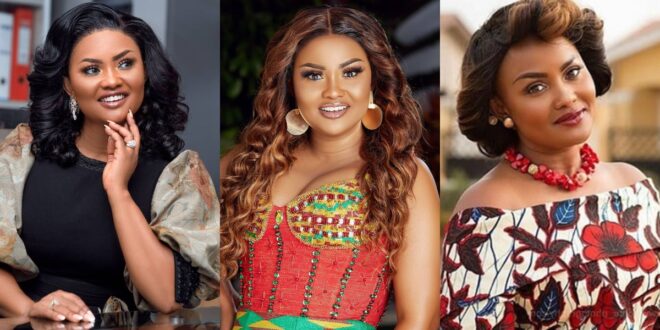 Nana Ama McBrown, an actress and television personality, is scheduled to appear in court on March 26th.

According to news, McBrown is the primary witness in Bulldog’s lawsuit, and she’s still on trial for attacks made on her show, for which she declined to allow Bulldog to withdraw or give a disclaimer.

Nana Ama McBrown has reportedly declined to appear in court because she claims her daughter is ill, but she has now gone to the Police Headquarters with her lawyer to compose her complaint.

Nana Ama McBrown is reportedly set to appear in court on March 26th.

More specifics can be found in the post below.