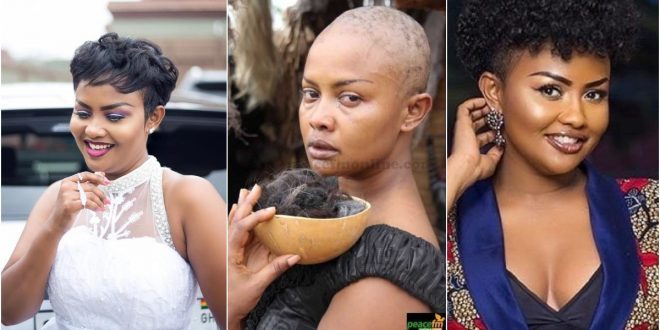 In an interview with ZionFelix on the ‘Uncut Show,’ Ghanaian movie producer Samuel Nyamekye said that he uses versatile actress Nana Ama McBrown as a tool if he decides to uncover new talents in the film industry because she has extraordinary luck.

Miracle Films’ Chief Executive Officer (CEO) confirmed that any actor who appears in a film with Nana Ama McBrown is automatically a celebrity.

Agya Koo, Akrobeto, Apostle John Prah, Lilwin, Mr Beautiful, Mercy Asiedu, and others grew to fame as a result of their positions with Nana Ama McBrown, according to him.

below is his full interview;