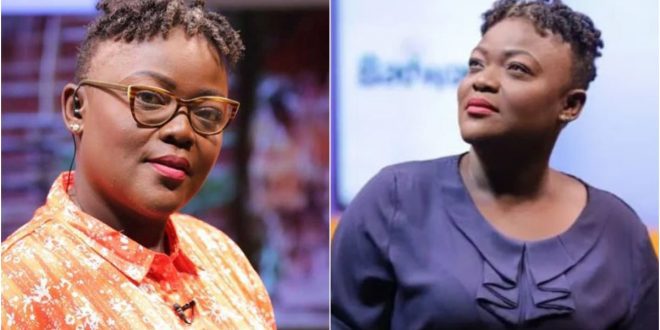 TV personality, Nana Yaa Brefo has revealed yet another important fact that culminated in her sudden exit from Adom TV, and the multimedia Group Limited as a whole.

Nana Yaa Brefo resigned during the early days of the death of Kumawood actor Bishop Bernard Nyarko. her resignation coincided with an incident she had with Nana Ama Mcbrown on a live call interview as many claims she asked Nana Ama a ‘stupid’ question. She got slammed by many Ghanaians for that question.

Well this time, she seems to be pointing out her so-called Sister as the Cause of her resignation as she claimed she was disrespected by her during the day of the in call interview.

Nana Yaa Brefo revealed this in an interview on Neat FM and added that it was rather the actress and mother of one who acted rudely and unprofessionally but instead Ghanaians are wrongly bashing her.