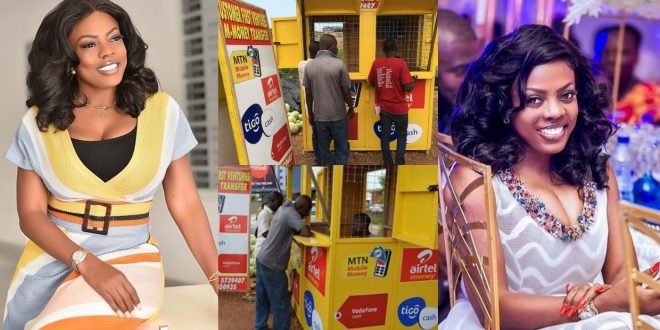 Mobile money fraud is very common in Ghana and most of the tactics the scammers use have now become public so people are much more careful now.

Nana Aba Anamoah this morning has engaged two fraudsters who tried to scam her.

The scammer called her and told her she was supposed to send money to his sister but ended up typing the wrong number so Nana Aba should send the money back.

Nana Aba ended up even teaching the scammer how to pronounce his own name “justice”.

One of the scammer after been caught disclosed to Nana Aba that the business use to be good and he has even built a house with it but now things are not as good as they use to be.

listen to the conversation they had below.