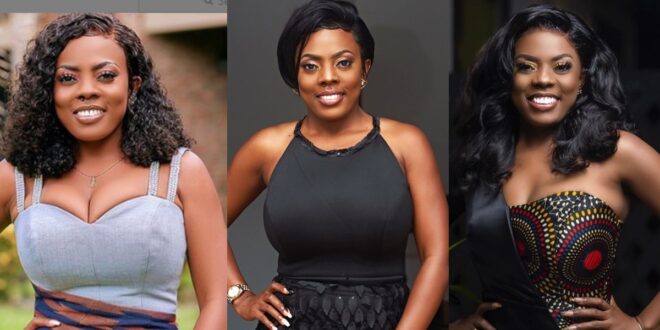 Nana Aba Anamoah reveals she will be contesting for MP in 2024.

Nana Aba Anamoah, an award-winning presenter and the General Manager of GhOne TV, has declared that she will run for MP of Ghana in the coming elections.

She made the announcement on her official Twitter account, where she hinted that she would reveal the date as well as the political party with which she wanted to associate herself.

“I’m going to run for office,” she writes in her post.” I’ll send you the date, time, and political party as soon as possible.”