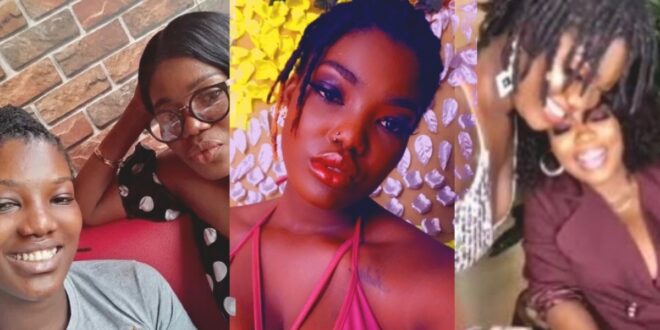 The woman who used to live in MzBel’s house and who ate, played, and slept there has now revealed an unsettling fact about herself and veteran singer, MzBel.

During an Instagram Live video, she announced that only two people have ever broken her heart in real life.

One of them happens to be male, and the other is MzBel, a woman she previously referred to as her godmother.

some Ghanaians deduced from the comments portion of the Instagram live video that Iona Reine and MzBel were potentially lesbianism partners.