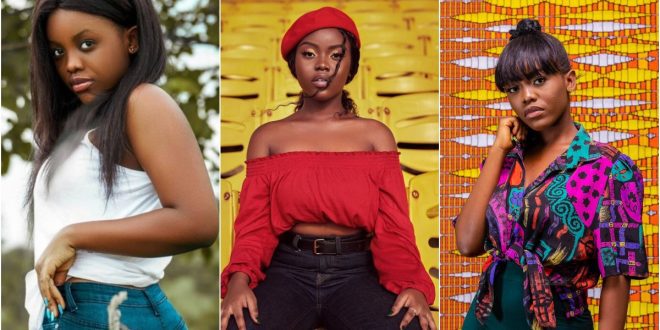 “My song ‘Forever’ did not make me famous”- Gyakie

Gyakie-born Jackeline Acheampong has confirmed that her current level of popularity is unrelated to her chart-topping song “Forever.”

Despite the fact that the song has increased her fan base, Gyakie claims that it did not actually make her famous because her music career was already on the rise.

Gyakie said in an interview with Cookie Tee on 3FM while promoting her latest EP Seed, “Forever did not make me famous, but it did gain me a bigger market in many countries.”

As a reminder, her single “Forever” landed her an international record deal with Sony Music, RCA Records UK, and Sony Music Africa, as well as a tour that took her to more than 20 countries and garnered over one million Spotify streams.