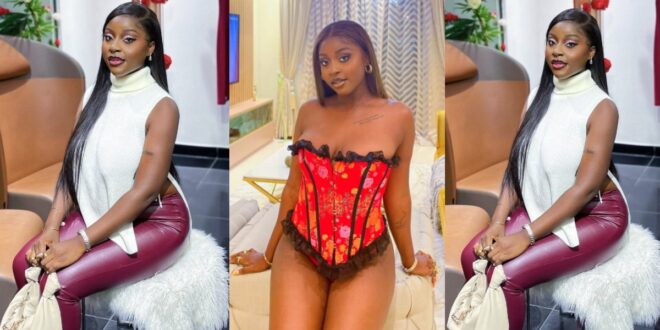 Toju, a Twitter user, said that her landlord has sent her a notice to vacate because he doesn’t like the way she dress.

On Monday morning, March 29, Toju announced this on her Twitter profile, and later reported that he had sent the leave note.

“Because my landlord has an issue with the way I dress he is bringing my quit notice” she wrote.

“I hate that no matter how much we fight for equality online, the average man is still a misogynistic piece of sh*t” she added.

ALSO READ  Its better to date a virgin if u can't l!ck and fvck with your tongue - Lady tells men
Share