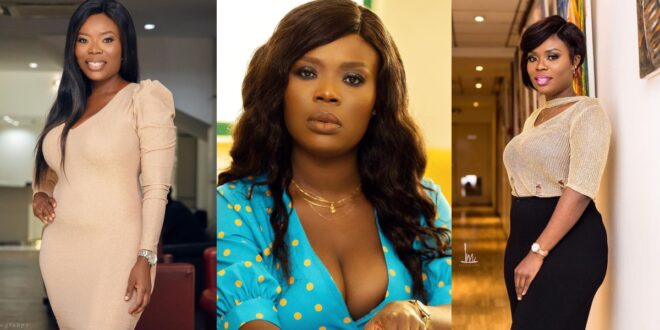 Deloris Frimpong Manson, also known as Delay, a media personality, has urged young people to never give up on their goals.

When she showed an interest in making a tv presentation, she says she was not encouraged.

She expressed her disappointment that some of her peers who she believed could help her rise to the top ridiculed and discouraged her.

They basically chuckled at her when she declared her plan to appear on television, she said.

The successful television presenter, businesswoman taking to Twitter wrote: “Some of my friends laughed at me when I said I was going to be on television. Never give up on your dreams”.