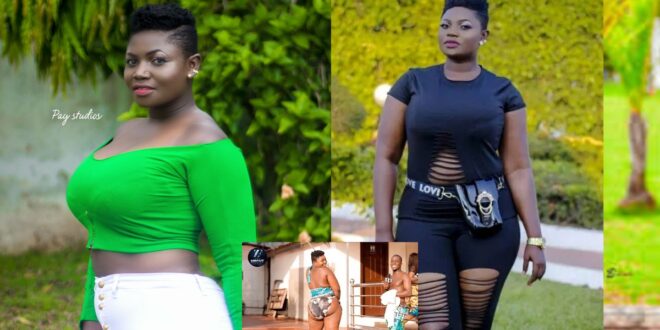 In an interview with Zionfelix on the uncut program, Ghanaian actress and film maker, Safia Haroun opened up about how she had to fake orga$m while making love with her boyfriend.

Her partner, who is no longer in her life, had a frail manhood, according to Safina, and he performed poorly in bed as a result, so she had to say she was loving it in order not to make him feel guilty.

Safia Haroun also addressed how she needs to be handled while she has s3x.

Watch the interview in full below;