As today marks the birthday of the Ghanaian car manufacturer’s son,  Kwadwo Safo Kantanka Jnr, his mother has made profound discoveries during the grand birthday celebration about prophecies that were given to her about her son. 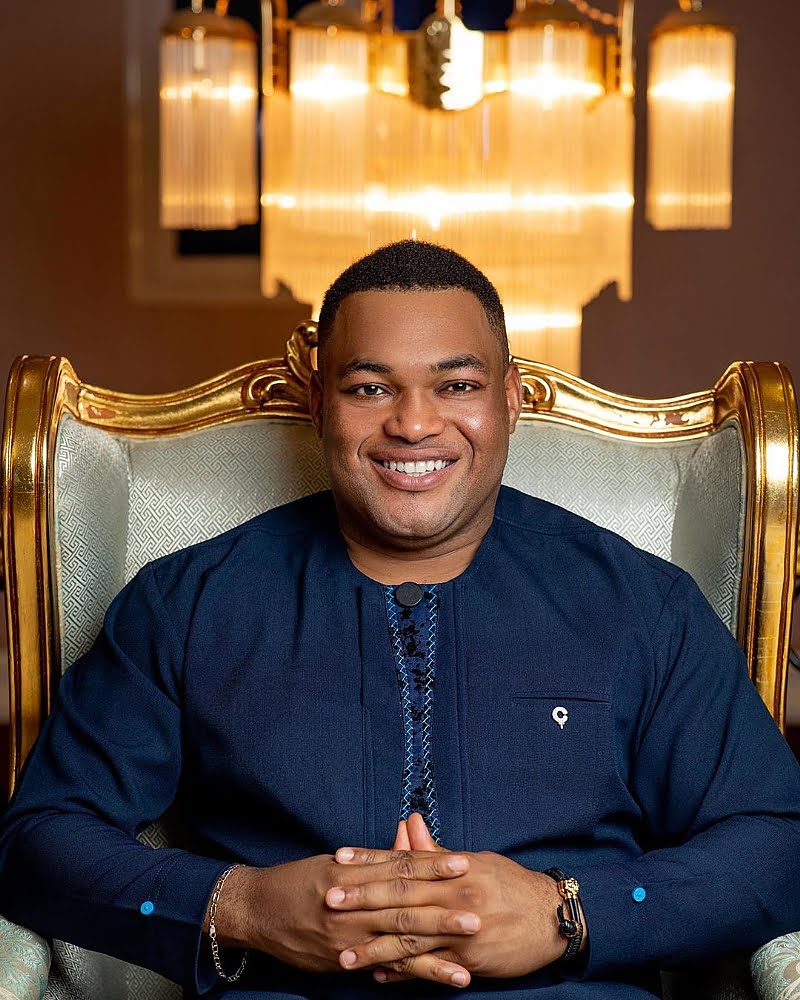 Kantanka Jnr’s mother started by talking about how the popularity of her son was not much of a surprise to her, even after 35 years.

The only thing that baffles her, according to Mrs. Kantanka, is that she never imagined the prophecy about her son to be fulfilled in such a magnificent way.

“Before I gave birth to my son, Kwadwo Nana Akofena I, his father had already prophesied. The first day he met me, he didn’t go like ‘Oh you are a nice lady and I want to be your husband’ or something. The first thing he said to me was, ‘You are the one who is going to give birth to that son who is going to inherit me. And that son will even be older than me spiritually.’ That’s what the father said,” narrated Mrs. Kantanka.

ALSO READ  "Men with small D!cks are the ones that cheat in relationships" - Afia Schwarzenegger

“Ever since I gave birth to him, I have never regretted giving birth to him. As a child, he grew up in wisdom and stature. He was always unique among his peers and siblings as well,” she added.

By urging all those present at the party to endorse only the true Kantanka and never the false as others say to be original, she concluded her speech, but not.

She to supported her speech with a reference to the Christian song,’ All Those Gods’.